Tivoli: The Ancient Beauty of the Villas

Home
Tours
Tivoli: The Ancient Beauty of the Villas

Tivoli: The Ancient Beauty of the Villas

Art and beauty during the Roman and renaissance period: a complete tour to appreciate the glory of the past by visiting the two roman villas of Tivoli: Villa Adriana and Villa d’Este.

Tivoli was an ancient resort area famed for it’s beauty and its good water and for this reason appreciated by the Roman high society, e.g. the emperor Adriano. He built Villa Adriana of which you can visit the ruins. Moving to the city center you can also discover the Renaissance styled Villa d’Este, a gorgeuos settinf surrounded by a spectacular terraced garden. Enjoy the beauty of its cascades, water tanks, water jets and fountains. Swap the hustle and bustle of Rome for a serene full-day excursion in Tivoli, the picturesque countryside town and home to Hadrian’s Villa and the Villa d’Este, both of which are UNESCO World Heritage Sites and masterpie- ces of opulence and delight.

Swap the hustle and bustle of Rome for a serene full-day excursion in Tivoli, the picturesque countryside town and home to Hadrian’s Villa and the Villa d’Este, both of which are UNESCO World Heritage Sites and masterpie- ces of opulence and delight. The first of these ‘get away’ villas dates to the second century and the second to the sixteenth century. Hadrian was the most widely travelled emperor as well as an amateur architect, and his villa is full of innovative designs based on iconic places he visited throughout the Roman Empire. The Villa d’Este, on the other hand, was built by Cardinal Ippolito d’Este to console himself after a failed bid for the papacy. It is best known for its incredible fountains designed by Pirro Ligorio.

Meeting point:  Largo della Pace. TERMINAL CRUISE SHUTTLE BUS. It is the meeting point and last stop of the port free shuttle bus (that picks up you from the boat). From the shuttle-bus drop off area you have to exit from the port and we wait for you just outside of the exit holding a sign with your name on it”

Pick-up and drop off: Terminal Cruise Shuttle bus – Largo della Pace, Civitavecchia. We offer pickup service from all accommodation facilities located in the city center. Hotels, B&B’s and apartments. Please include, in your reservation, the accommodation name and its address. The time will be at 07.30 AM approxmatively, due to the traffic conditions you could wait 5 – 10 minutes more

We suggest to wear comfortable shoes and remember that is not permitted to visit churches in shorts, miniskirts or uncovered shoulders. The tour can be changed  without notice due to weather and traffic. You can start the tour directly from the meeting point. Visitors could be asked an ID/Passport for security reasons, please make sure you have a valid one with you

Cancellation Policy: Cancel up to 48 hours in advance for a full refund 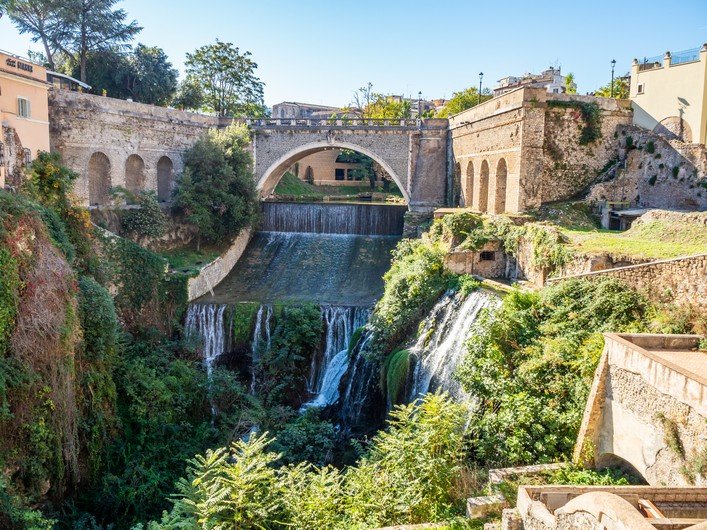 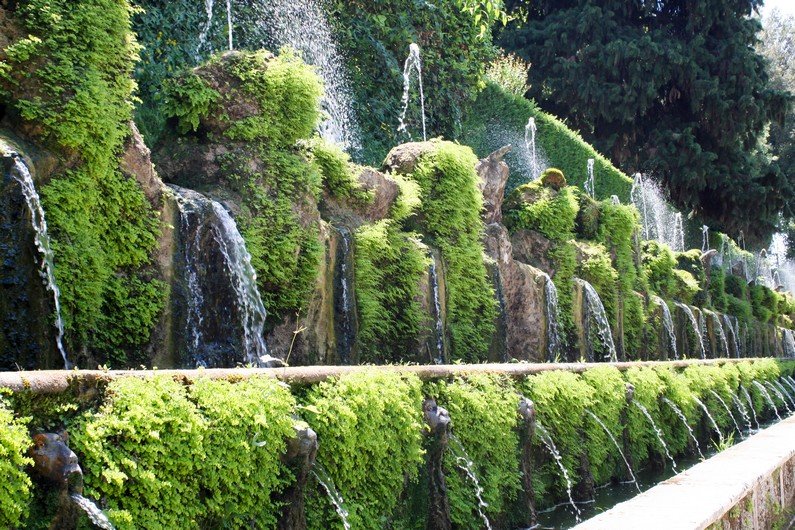 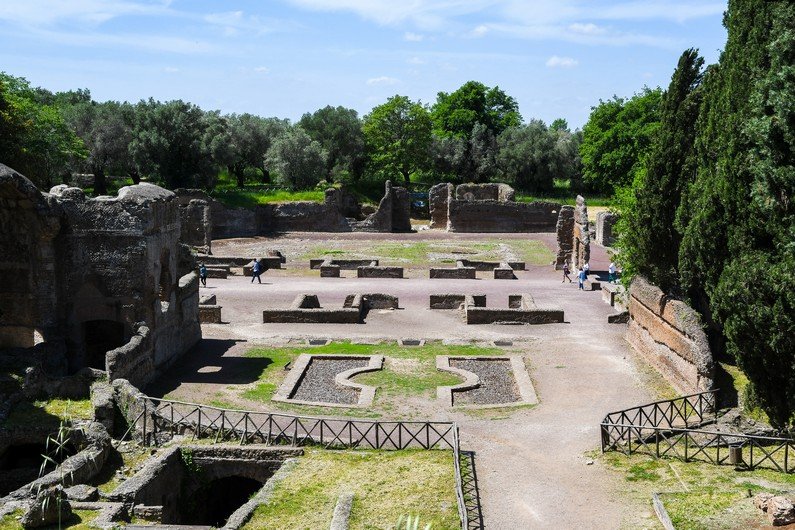 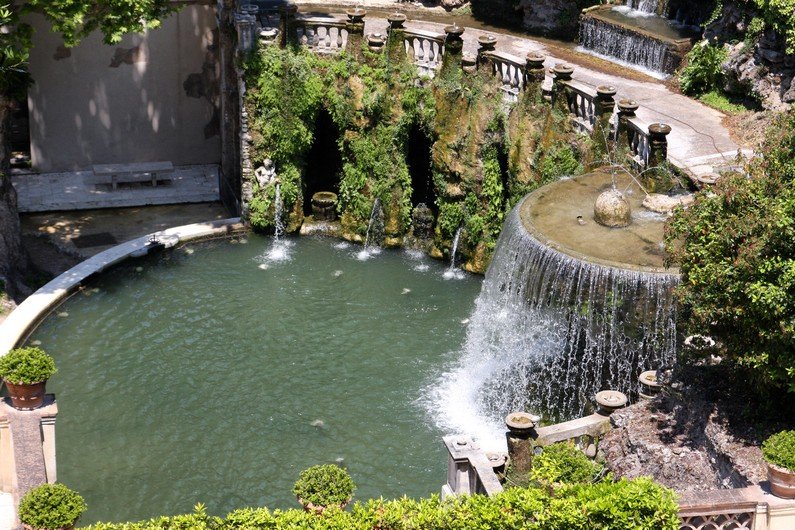 “CIVITAVECCHIA EXCURSIONS” is a “Myloveitaly Travel&Experiences” ‘s brand dedicated to the shore excursions from Civitavecchia Port.

We are official suppliers of: